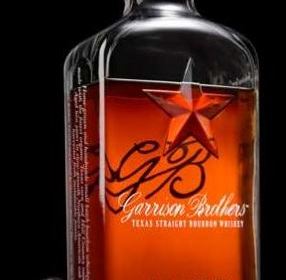 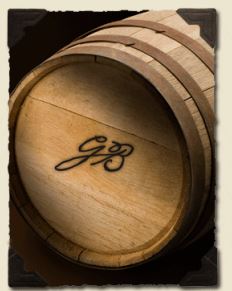 Garrison Brothers Distillery™, Texas’ first legal whiskey distillery, is pleased to announce that Arizona will be the first state beyond Texas for distribution of its highly acclaimed straight bourbon whiskey. The distillery will release 1,200 bottles of straight bourbon whiskey to stores, bars, country clubs, hotels, resorts and restaurants throughout Arizona as part of its partnership with Young’s Market Company.

The first straight bourbon whiskey ever legally made outside Kentucky or Tennessee, Garrison Brothers’ Texas Straight Bourbon Whiskey™ has long been a labor of love for proprietor and distiller Dan Garrison, who, with the assistance of a “small staff of rednecks,” releases a unique vintage of its straight bourbon whiskey each fall and spring. While all previous vintage releases have sold out in Texas and demand across the nation and globe far exceeds what the small distillery can produce, Arizonans will be treated to a taste when the Fall 2013 and Spring 2014 vintages hit shelves later this year.

“We are extremely proud of this bourbon whiskey,” said proprietor and distiller Dan Garrison. “We’re so confident of its quality, taste and character that we’ll put it up against any Kentucky or Tennessee bourbon in blind taste tests. Yes, even Pappy.”

The experts apparently agree. In his 2014 Whisky Bible, respected taster and writer Jim Murray gave Cowboy Bourbon from Garrison Brothers a rating of 96 and named it the American Micro Whisky of the Year.

Garrison Brothers Distillery is Texas’ first and oldest legal whiskey distillery, having secured federal and state operating permits in 2007. Since then, Garrison and his dedicated crew have been painstakingly cooking and fermenting a sweet mash of organic Texas corn, wheat and barley, which they distill from a small antique copper pot still nicknamed The Copper Cowgirl. In 2011, the distillery installed two additional 500 gallon pot stills, and today, more than 6,000 barrels of bourbon are aging in custom-built barns on Garrison’s ranch in Hye, Texas. 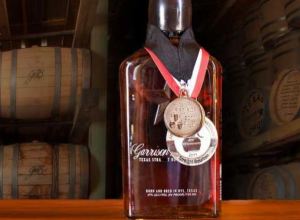 Arizona was tapped as the first state in Garrison’s expansion plan thanks to younger brother Charlie Garrison, a Cave Creek resident and bourbon aficionado who took turns between operating several area restaurants and traveling to Texas in the off-season to assist with the distilling process.

“We always wanted to work together, but since we’re both a little headstrong, we were afraid we might kill each other if we did,” says Garrison. “Brother Charlie is going to be running things in Arizona. Knowing him, he’ll drink more than he’ll sell.”

“We continue to make and barrel every batch by hand, the old-fashioned way,” says Garrison, who prides himself on the attention he devotes to the distilling process, and personal touches like hand-numbering and signing each and every custom bottle the distillery distributes.

Unlike Kentucky and Tennessee bourbon distilleries, which make bourbon from “sour mash,” Garrison makes a “sweet mash” utilizing locally grown grain that is ground fresh daily and never reused. The organic white corn is harvested from farms in the Texas Panhandle, and Garrison grows his own organic soft red winter wheat on his ranch in the heart of Texas Hill Country.

“Making straight bourbon whiskey requires a commitment of time, money and patience that most craft distillers are unwilling to make,” Garrison said. “Dozens of high-priced consultants and professional investor-types told us this could never be done. It’s been done now.”

The right combinations simply compliment each other. They don’t overpower.
Summertime perfection. 🏖
…and the day begins.
Baked Tomatoes with Cheese
If you’re like most of us, you won’t be traveling overseas to watch the Tokyo Olympics. Fortunately, you can toast to your favorite athletes or hometown favorites with spirits from around the globe.
I talked with the proprietor of Magna Carta Cellars and TikTok influencer, David Choi about his social media success introducing wine to millennials. I look forward to sharing our conversation. 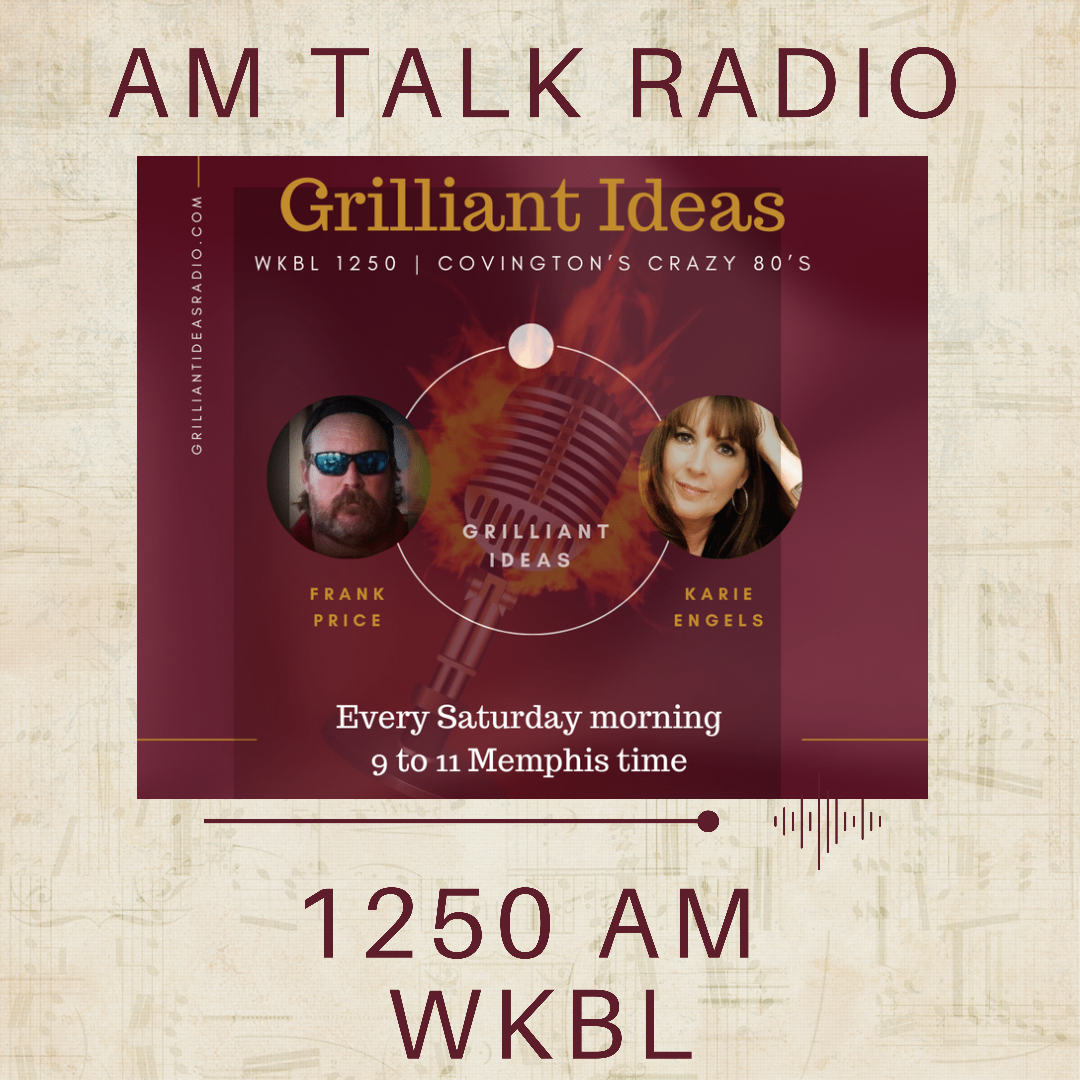