A recent study by PsychTests.com reveals that people with a strong need for power tend to have less satisfying and fulfilling relationships.

Some people can wield a sword like an olive branch. Winston Churchill, Franklin D. Roosevelt, and Nelson Mandela – people like them used their power to bring about justice, social change, or freedom. Then there are those who, when given even small amounts of power, do more harm than good. Power-hungry people tend to be overly-competitive, self-serving, and perhaps even narcissistic. But what is it like to be a family member, friend, or colleague of a power-hungry person?

According to a study conducted by PsychTests with their Dominance Test, power-hunger and wholesome, happy relationships do not go together.

Researchers from PsychTests collected data from 786 people and divided them into three groups: 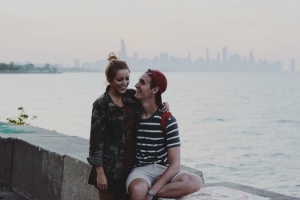 When PsychTests compared the groups based on how they rated the quality of their relationships, the analyses revealed the real depth of the “social cost” of need for power:

And if that’s not enough incentive to convince people that power isn’t a prescription for happiness, the researchers at PsychTests also discovered some rather ominous facts about power-hungry people:

“There is one very important point to keep in mind: power itself is innocuous – it’s the motivation behind the desire for power that determines whether a person will use it wisely or abuse it,” explains Dr. Jerabek, president of PsychTests. “Therefore, it’s not surprising to see that people who use power for self-serving reasons are more likely to alienate others, even those they care about. It isn’t that power brings out the worst in people; it just magnifies what already lies within, whether it’s a sense of inferiority, narcissism, selfishness, or a need to control. These are all traits that can make it extremely difficult, if not impossible, to have healthy personal and professional relationships.”

Want to assess your power profile?

Professional users of this assessment (therapists, life coaches and counselors) can request a free demo of the Dominance Test or any other tests from ARCH Profile’s extensive battery.

To learn more about psychological testing, download this free eBook

PsychTests.com is a subsidiary of PsychTests AIM Inc. PsychTests.com is a site that creates an interactive venue for self-exploration with a healthy dose of fun. The site offers a full range of professional-quality, scientifically validated psychological assessments that empower people to grow and reach their real potential through insightful feedback and detailed, custom-tailored analysis. 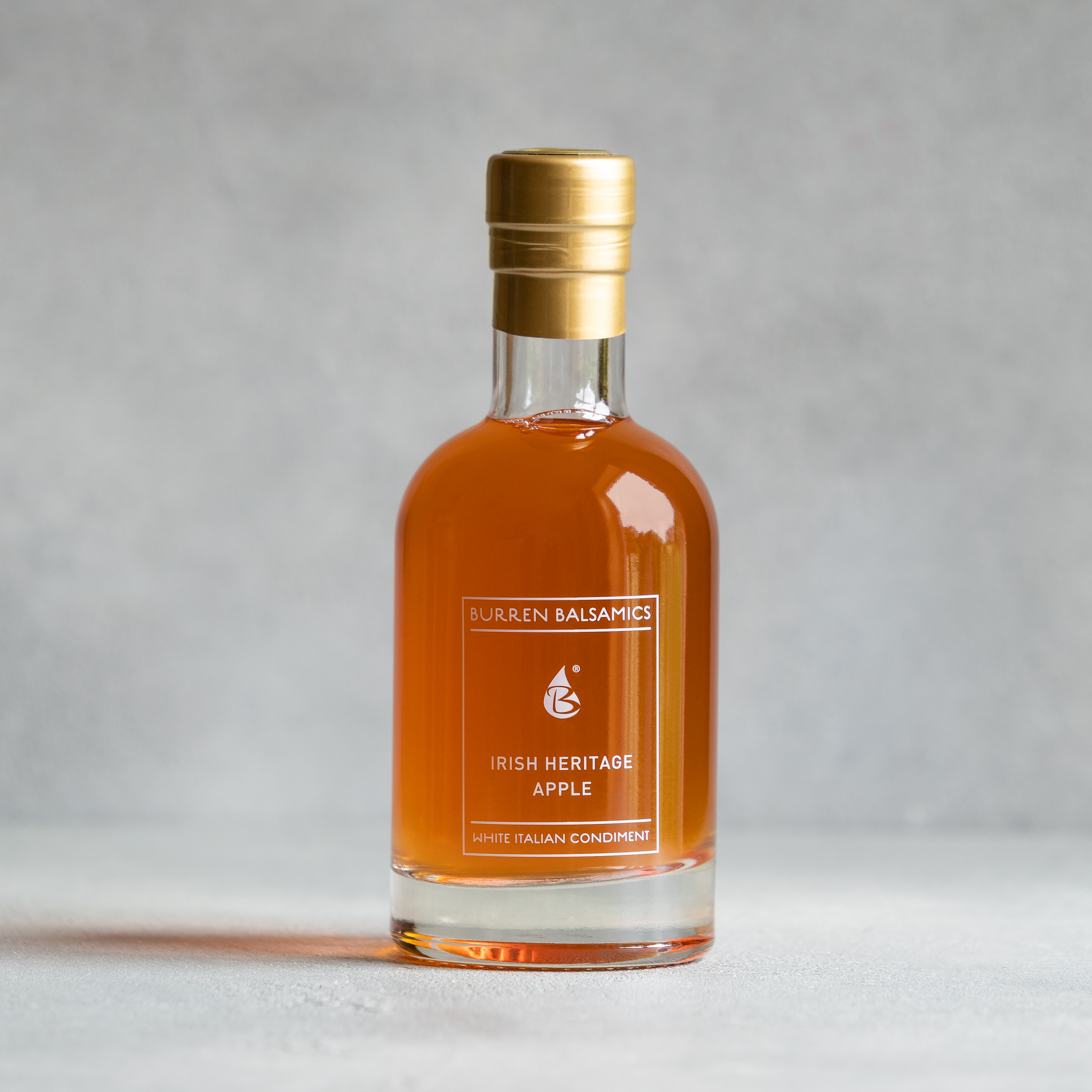 As the afternoon closes in my caffeine level begins to wane. These cool, tasty refreshments add a bit of life back into my work-filled day. I nab one out of the freezer and head out to the patio for a coffee break.
With autumn on the horizon, we begin to change colors and scents inside our homes to coordinate with Mother Nature’s canvas outdoors.
Our favorite summer whiskey cocktail, High West's "The Horses Neck", is front porch perfection.
Simplicity.
Late summer brings us such good things. Whether you're harvesting from your own garden, browsing the local farmers market or buying at the roadside produce stand, fresh is always best.
With September just around the corner, we are dusting off our fall recipes. What are your favorite autumn flavors?