The top 10 chefs of the past and next decade in the US have been revealed today by Elite Traveler, the private jet lifestyle magazine, alongside world-famous food critic Andy Hayler.

Nicknamed “The Michelin Man”, Andy Hayler has reportedly eaten at every three Michelin star restaurant in the world, and is well placed to judge the world’s most influential chefs.

Most influential chefs of the decade

Most influential chefs of the next decade

Featured the list of the most influential chefs of the past decade in the US is Thomas Keller. Founder of The French Laundry and Per Se – both of which have earned three Michelin stars each – Keller towers over the US fine dining scene. Having been the recipient of several awards himself, many of his protégés look set to follow suit, with plenty now boasting shining careers of their own. 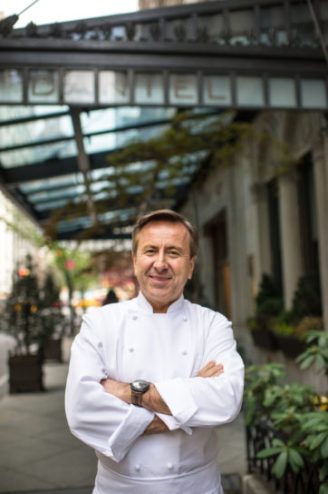 Head chef and co-owner of Blue Hill at Stone Barns and author of The Third Plate, Dan Barber’s opinions on food and agriculture have appeared in the New York Times, amongst several other notable publications. Food critic Andy Hayler commented: “Dan Barber’s ‘farm to table approach is having a wide rippled effect on American cuisine.”

Also featured on the list of the most influential chefs of the past decade includes Charlie Trotter, who single-handedly putting Chicago on the culinary map, Daniel Boulud, owner of an entire empire of restaurants that span across the globe, and Jean Georges Vongerichten, responsible for popularizing Asian influences on traditional cooking.

On the list of influential chefs of the next decade – and the only female chef to be featured on either list – is Dominique Crenn. At her San Francisco restaurant, the menu is presented in the form of a poem, while her influence is described by Andy Hayler as “going well beyond her cooking.”

Grant Acahtz is already a world renowned chef, but Andy Hayler expects plenty more great things to come: “With his cutting edge cuisine at 3 star Michelin Alinea and the regularly changing culinary themes at Next, Grant Achatz is hugely influential at the cutting edge of high end cooking.”

Other chefs set to make an impact over the next decade include Daniel Humm, chef and owner of three Michelin starred Eleven Madison Park, David Chang of Momofuku and Joshua Skenes of Saison.

Take a look at Elite Traveler’s site to view more on the most influential chefs of the past and next decade. 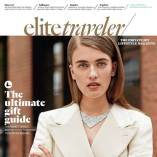 Based in New York, Elite Traveler is the only audited publication with worldwide circulation aboard private jets and private jet terminals, giving advertisers unique access to the wealthiest consumers as they travel with friends, family and business associates. 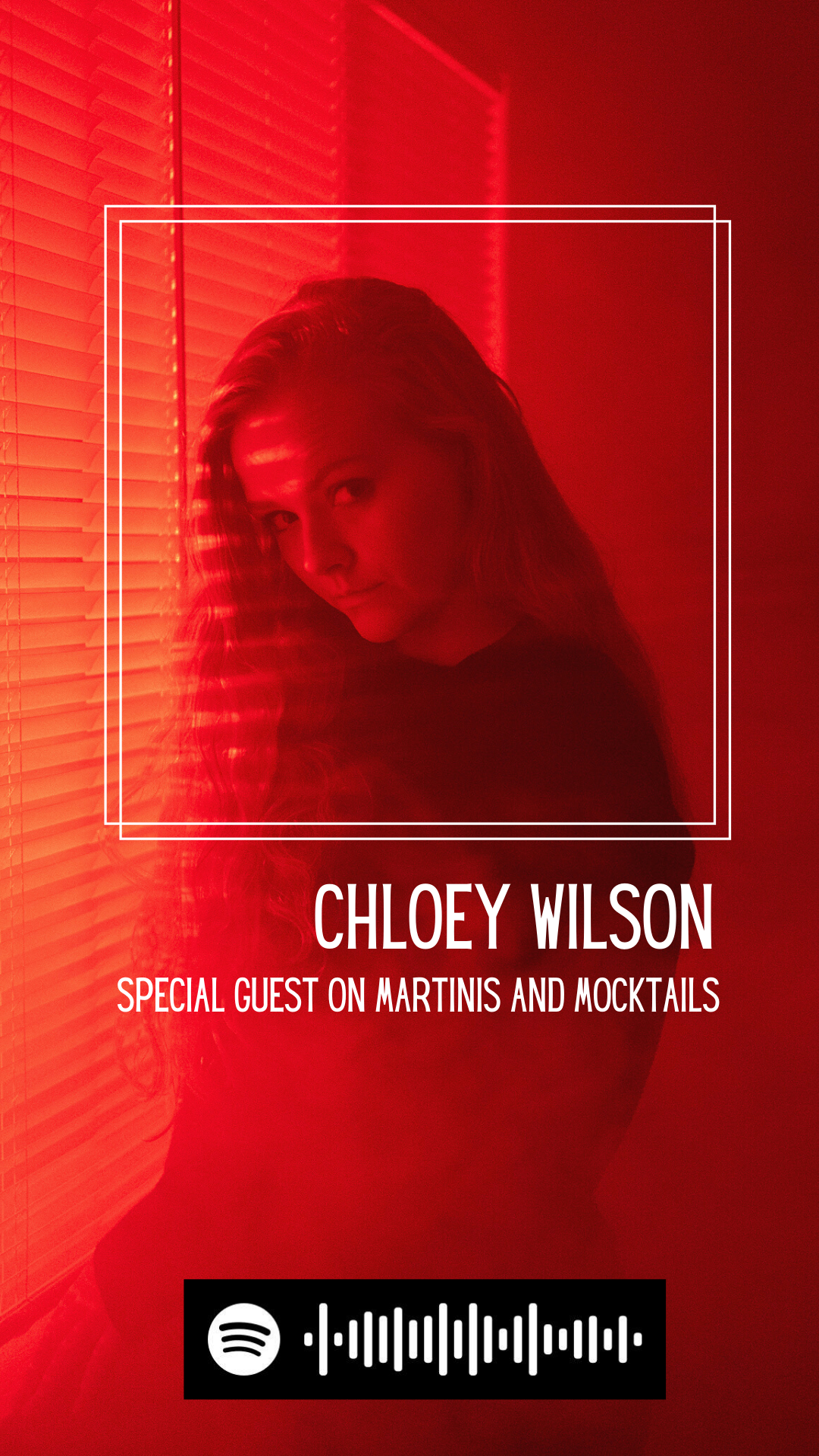 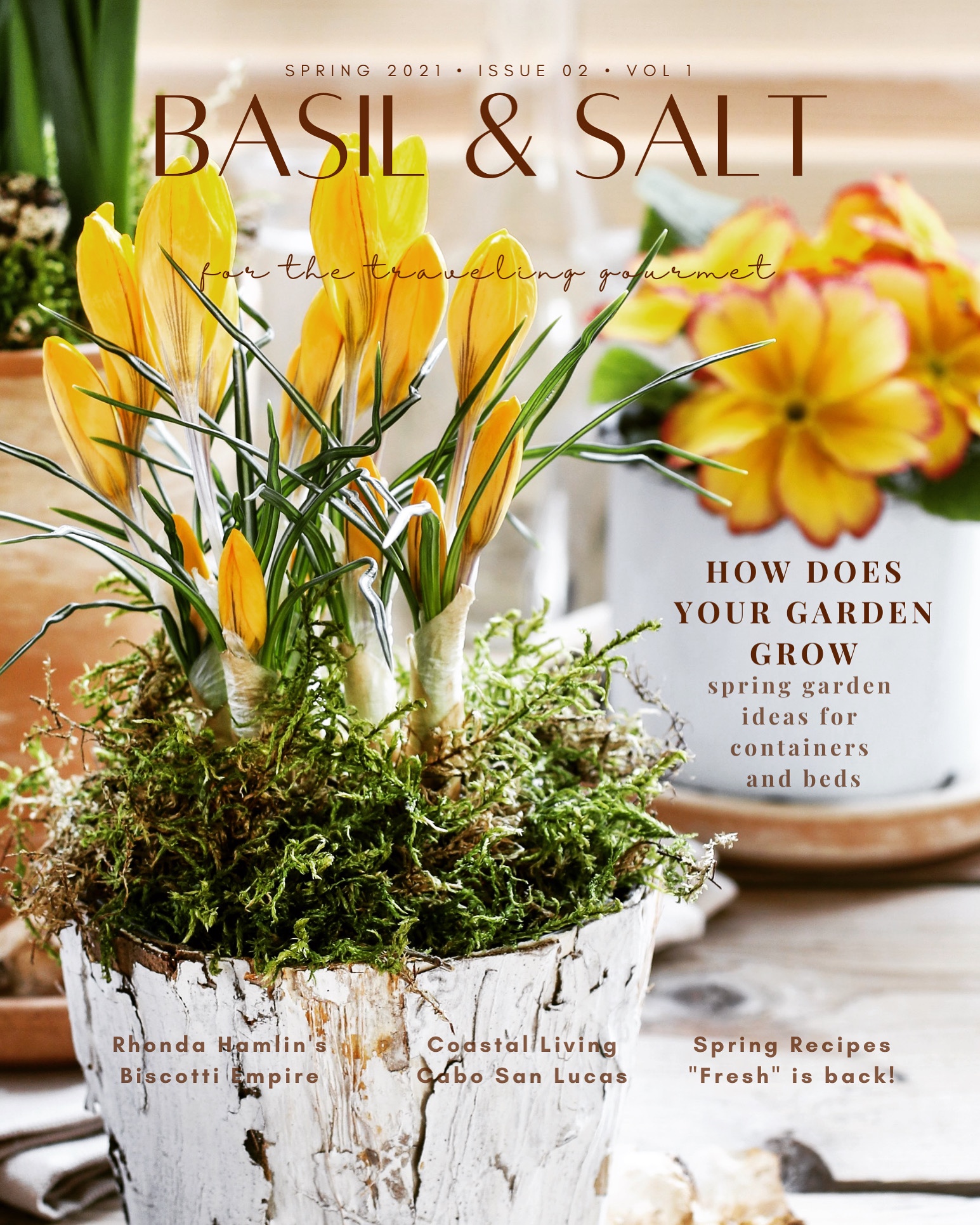 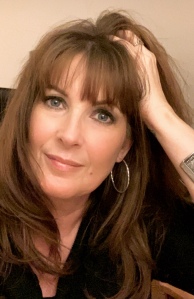